For the Tomberg Family Philanthropies, tracking the progress of grant lifecycles is the most important function of the foundation. However, they found that their review process was time consuming and ineffective. Staff members were often limited in their ability to communicate with one another as they relied solely on email to do so. Furthermore, the internal research that they conducted on applicants was messy. This is because they didn’t have the necessary infrastructure in place to capture all the appropriate information. Instead, they relied on jumbled word documents and excel spreadsheets that made consistency in their evaluation difficult. Tomberg found that, due to this inhibited workflow, they were unable to accommodate increased grant application traffic. “As the number of nonprofits we worked with grew, and as the volume of interactions increased, we found that things just slipped through the cracks,” said Gordon Landis, an Advisory Board Member of the Tomberg Family Philanthropies. They were, therefore, unable to impact as many nonprofits as they would have liked.

A larger part of this issue was how heavily The Tomberg Family Philanthropies relied on their databases to track the quality of their impact on past grant recipients. Due to nearly a decade of logging incomplete datasets, it had become nearly impossible to decipher the effect they had on their nonprofit community. While they understood that they needed to clean up their data, this was a task too large and too time consuming for a foundation that already struggled to award grants to all those applicants that proved their qualifications. 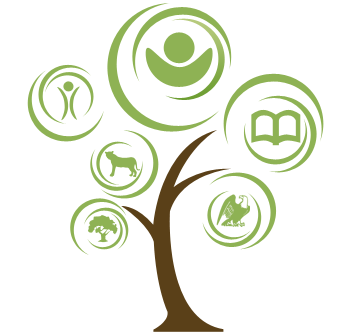 The Tomberg Family Philanthropies evaluated a number of database and grant tracking systems, but found that most required more effort to maintain than necessary. LiveImpact, however, was a perfect match.

After defining a workflow that fit their needs, Tomberg is now able to utilize LiveImpact’s task management system to communicate their goals with team members and staff. By using the forms application, they are able to incorporate the entire grant application process into the LiveImpact platform. This includes the ability to submit letters of intent, review applications, and notify prospective grant recipients of their progress via targeted email notifications. The Tomberg Family Philanthropies no longer relies on messy internal research as they are able to design forms specifically tailored so that nonprofits provide the necessary information for decision making for them. It is now very easy for Tomberg to analyze this data and use it to make properly educated decisions throughout the grant approval process. As a result, The Tomberg Family Philanthropies now reviews twice the number of grant applications then they did before they began using LiveImpact.

The biggest step in accomplishing this, was the help that LiveImpact provided the Tomberg Family Philanthropies in unifying and cleaning their historical data. In just under one month, LiveImpact was able to completely onboard 10 years of nonprofit grant history. 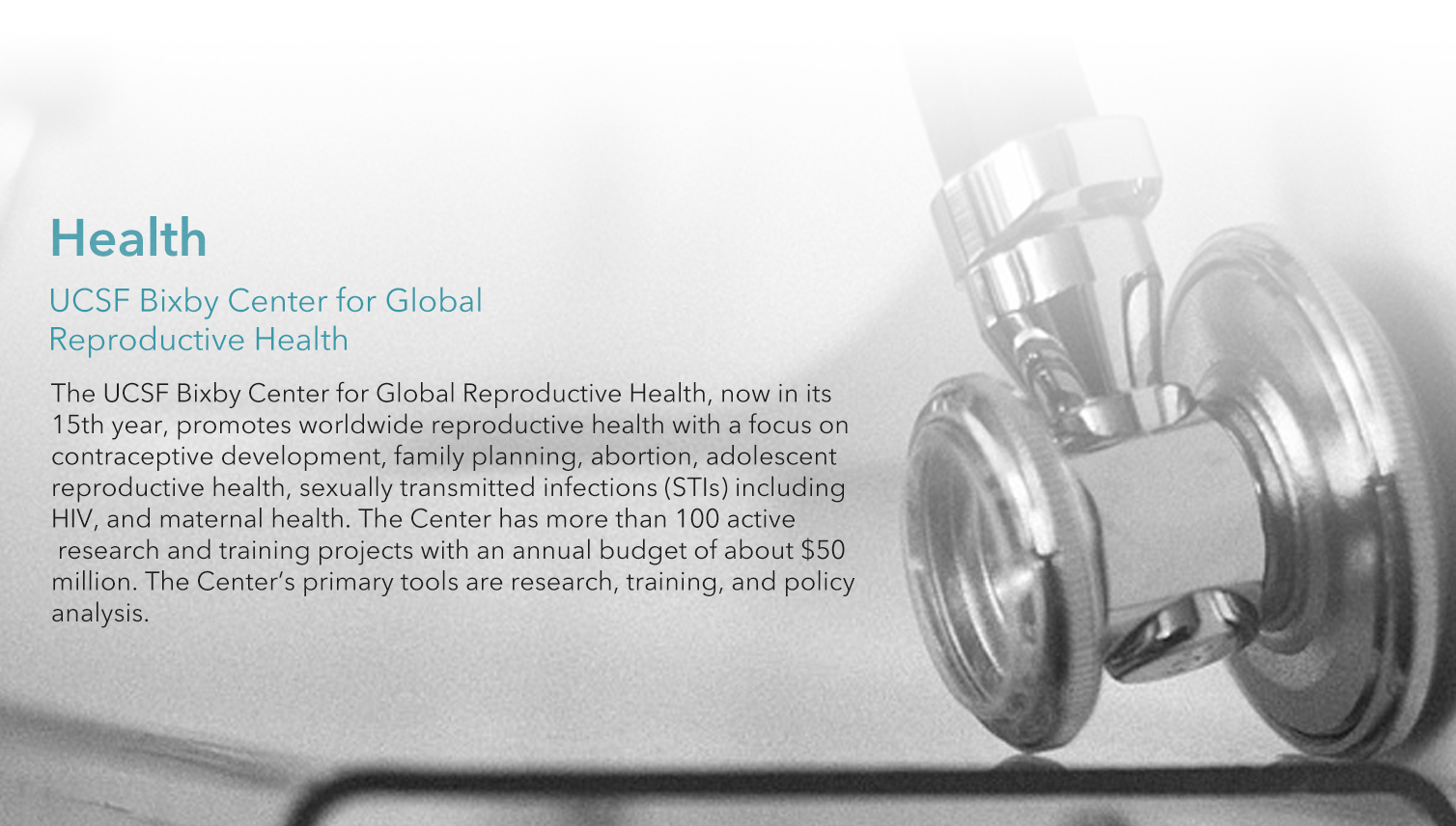